3 Things You Didn’t Know About Hurricanes 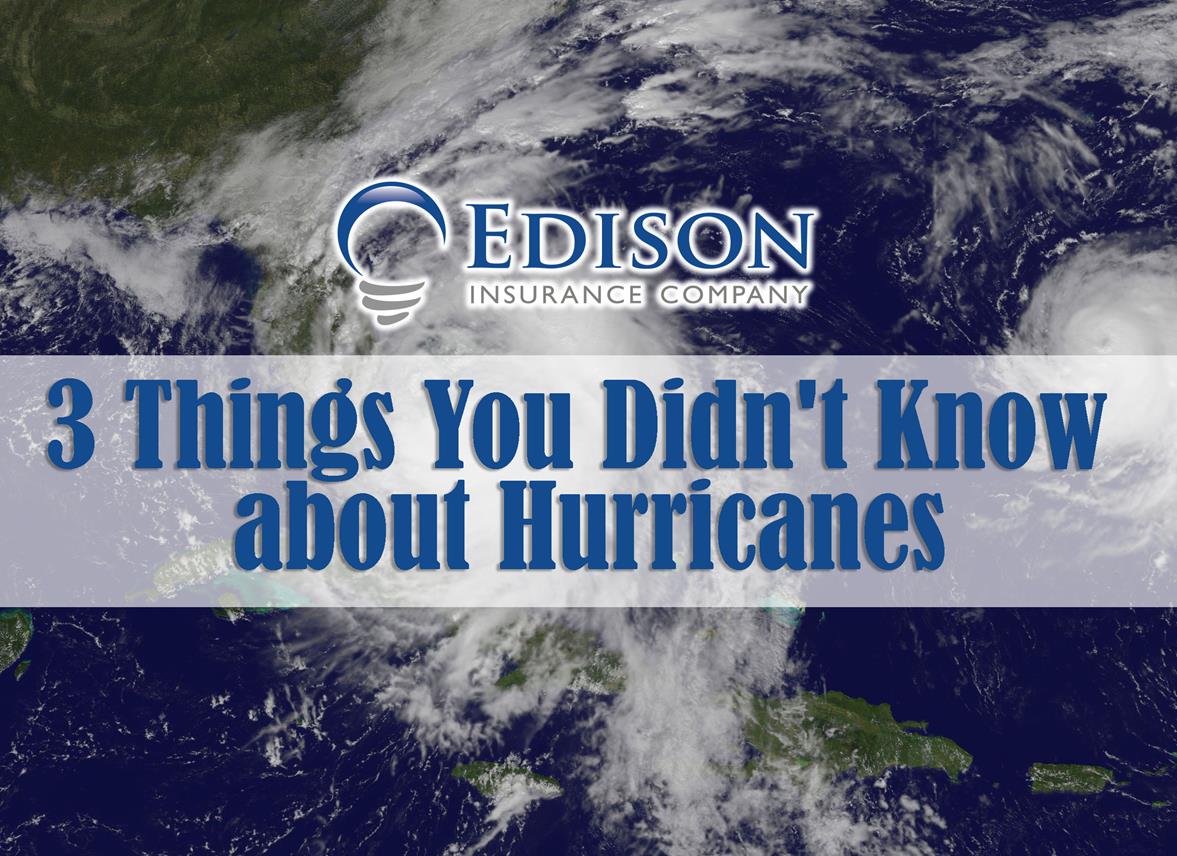 Hurricanes, or tropical cyclones, are storm systems characterized by strong winds, heavy rain, and a propensity for destruction. During hurricane season, it may seem as though there's one storm after another. Though storms may both frighten and fascinate us, there's a lot you may not know about them. Here are 3 things you didn't know about hurricanes:


2. Tropical cyclones began receiving names in 1950 to make it easier for the public to know which particular storm warnings to follow. The World Meteorological Organization creates the list of names to be used for hurricane season, and for the Atlantic season, which runs from June to November. There are six annual lists with 21 names each. After a list has been used, it repeats every seventh year - unless a specific name is retired and replaced with a new one.

3. When a tropical cyclone is so deadly or costly, the future use of its name on another storm is considered inappropriate for reasons of sensitivity, therefore, its name is retired. In 2005, many names were retired, such as Dennis, Katrina, Rita, Stan, and Wilma.


The next time a hurricane, typhoon, or cyclone rolls around, you'll be able to share these interesting facts with others which they may not have known either. For more fun facts, click here.

Keeping your family and home safe and protected is Edison Home Insurance Company's number one priority. We have taken a bright and innovative approach to FL homeowners insurance with coverage options allowing you to customize a policy to best fit your needs. To learn more about Edison Insurance Company, or to get a personalized quote, call us at (866) 568-8922. 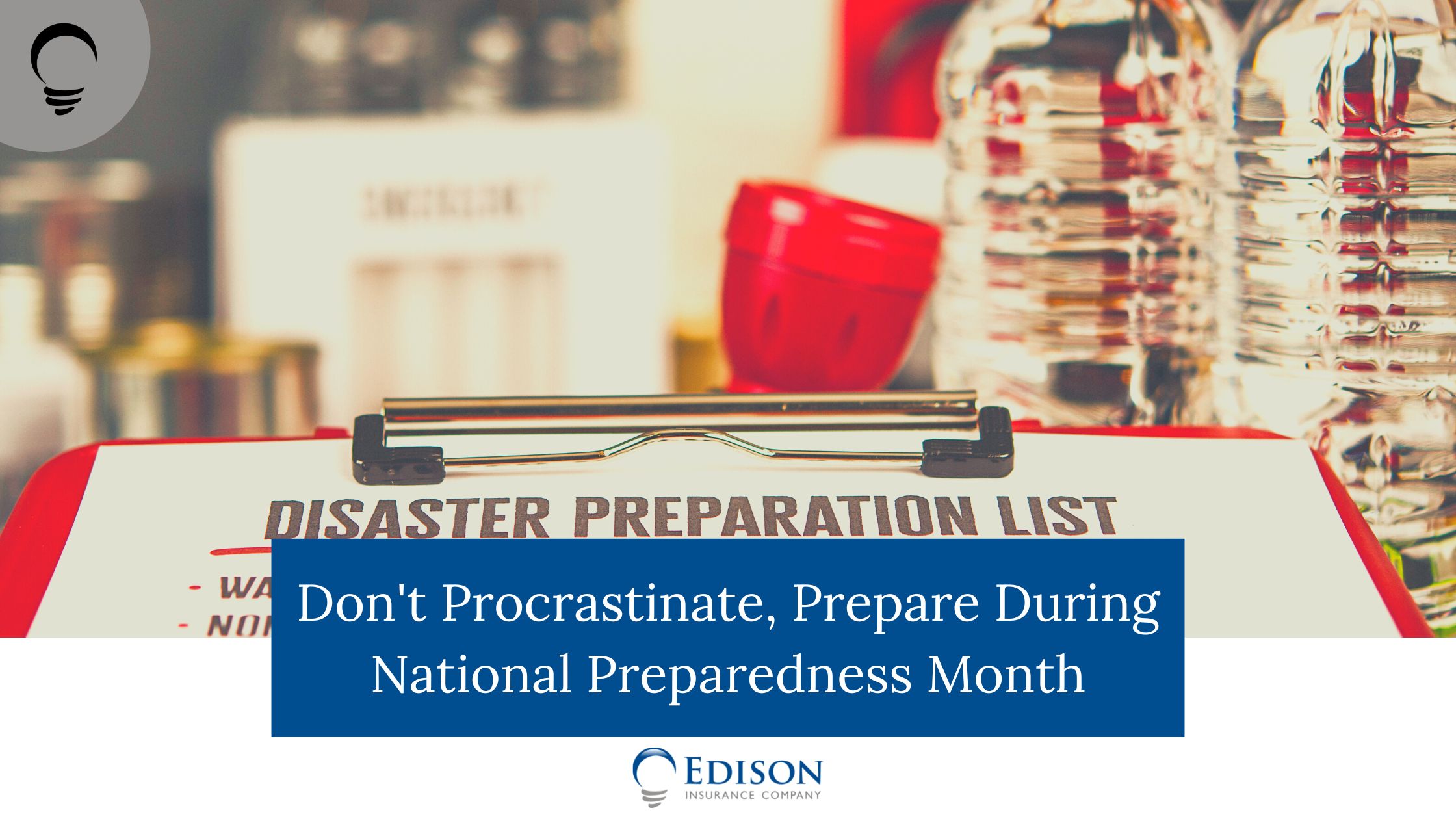 September is National Preparedness Month, serving to remind Florida residents to be prepared for natural disasters and emergencies. September is also the statistical “peak” of Hurricane season when Florida tends to see the largest number of disturbances and the highest risk of major storms forming in the Atlantic. We encourage you to follow some of our tips and take this month to be proactive with all your disaster plans for emergencies such as hurricanes, floods or fires.
By
Edison Insurance Company
September 1, 2022 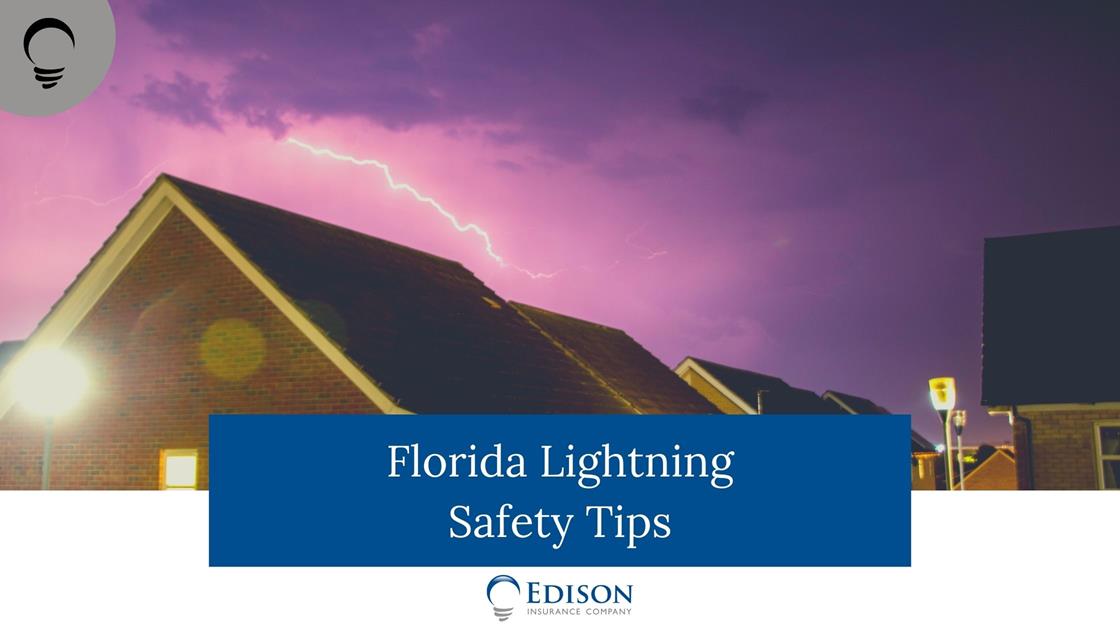 Florida is considered the “lightning capital” of the country, with more than 2,000 lightning injuries over the past 50 years. To help protect yourself, always monitor the weather and follow some of our tips to minimize the risk of a lightning accident.
By
Edison Insurance Company
June 1, 2022 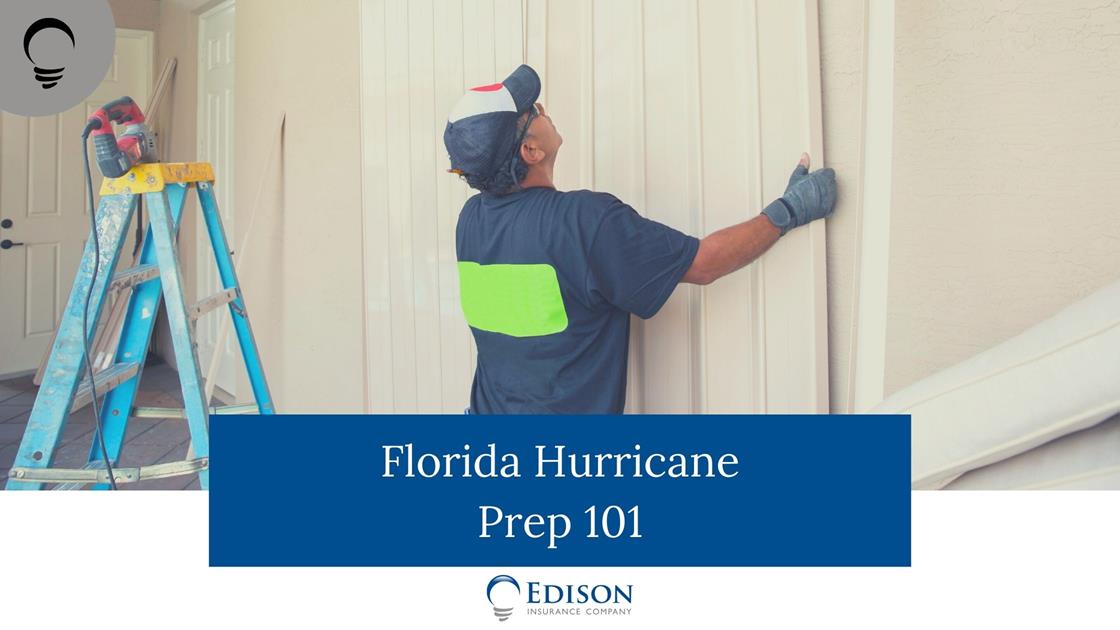 Chances are, all Florida homeowners have or will experience a hurricane, and the best way to keep you and your family safe is by preparing for the worst. If you’re not sure where and when to start preparations, read our Florida hurricane prep tips, giving you the 101 on all you should know.
By
Edison Insurance Company
April 25, 2022
Link to the blog copied to clipboard.